Sijay’s album “Detroit Club” released on Tuesday, November 20 opens his audience up to a musical psyche molded into an intricate device that has been resting in a rich marinade of Neo Soul, R&B, and Jazz Fusion. The epitome of a triple threat, Sijay is a producer, songwriter and mixer.

Most of the lyrics are about trials of human emotion, playing on common themes like love and loss from a different perspective. Many songs are about hypothetical situations occurring to an over-curious protagonist. Songs range from the goings on at a seedy night club with hot tubs on every other floor, to a chance encounter with a girl who wears clothes from the 80’s and spikes her hair every morning.

Sijay’s musical background and the urban lifestyle of Chicago has established a desire to not follow the typical music rules, and has allowed him to flawlessly merge genres to constantly create music that is in a league of its own. Fitting in has never been so out of style.

In celebration of the new album “Detroit Club” and the upcoming holidays his label is giving away the full length lead single coincidentally titled “Detroit Club” when you sign up for Sijay’s newsletter. To get your free download, Click here 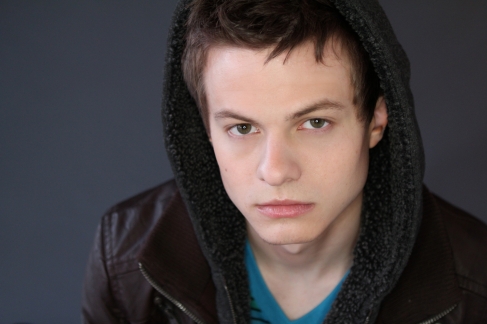 With it’s vast musical history and diverse culture, Chicago isn’t the kind of place to just ‘Fit In.’ Hailing from the Windy City, Sijay learned to craft his obsession with the unorthodox, into a nurturing relationship with lyric and song. Not even his musical upbringing could predict the depth of Sijay’s vocal talent; and when you consider his unique musical style, his apathy towards modern convention, and the passion he breathes for redefining the art of songwriting, fitting in just isn’t in the cards.

Sijay’s musical mind is a complex instrument that is a rich marinade of Jazz, neo-soul, and R&B for just over 22 years. Quoting Sijay, “Every note I sings is meaningful; combining beautifully crafted tones with a rich timbre that eludes even the most experienced singers. Drawing inspiration from personal relationships, alternate history paths, and long and winding road trips, I catalogue a tapestry of original music that brings my passion for originality to the forefront.”

His new album “Detroit Club” will be released on November 20th.  Check him out and let me know what you think.  Click here to hear for yourself!